Professor and Vice Chair of the Department of Psychiatry and Co-Director of the Irving Institute for Clinical and Translational Research, Columbia University 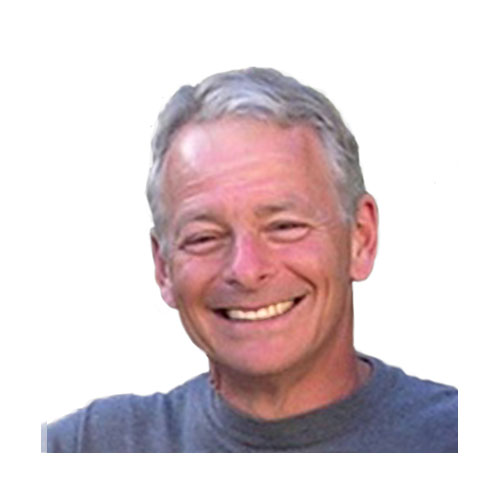 Harold Alan Pincus, M.D. is Professor and Vice Chair of the Department of Psychiatry and Co-Director of the Irving Institute for Clinical and Translational Research at Columbia University. Dr. Pincus also serves as a Senior Scientist at the RAND Corporation. Previously, he was Director of the RAND-University of Pittsburgh Health Institute and Executive Vice Chair of the Department of Psychiatry at the University of Pittsburgh. He is the National Director of the Health and Aging Policy Fellowship (supported by The John A. Hartford Foundation, West Health Institute and Atlantic Philanthropies) and previously directed national programs for the Robert Wood Johnson and MacArthur Foundations. Earlier, Dr. Pincus was Deputy Medical Director of the American Psychiatric Association and founding director of APA’s Office of Research and prior to that role, the Special Assistant to the Director of the National Institute of Mental Health.  As a Robert Wood Johnson Foundation Clinical Scholar, he served on White House and Congressional staffs. Dr. Pincus has been appointed to the editorial boards of 12 scientific journals and published over 500 scientific publications in health services research, science policy, research career development, quality of care and the diagnosis, classification and treatment of mental disorders. He has served as co-chair of the Measurement Applications Partnership under the US Affordable Care Act, the National Quality Forum Standing Committee on Behavioral Health and the World Health Organization’s ICD-11 Committee on Quality and Patient Safety and also was Vice Chair of the Task Force on DSM-IV among multiple other national/international committee appointments. Dr. Pincus is the 2017 recipient of the C. Charles Burlingame Award by the Institute of Living for contributions to the field of psychiatry and has received the Menninger Award from the American College of Physicians, Research Mentorship Award from the American Association of Chairs of Departments of Psychiatry and APA, Vestermark Award from NIMH and APA, among other honors. He worked one evening a week for twenty-two years at a public mental health clinic caring for patients with severe mental illnesses. 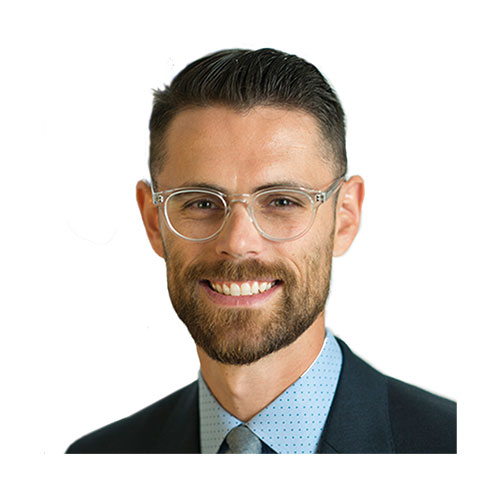 Dr Andrey Ostrovsky
This is the Popup